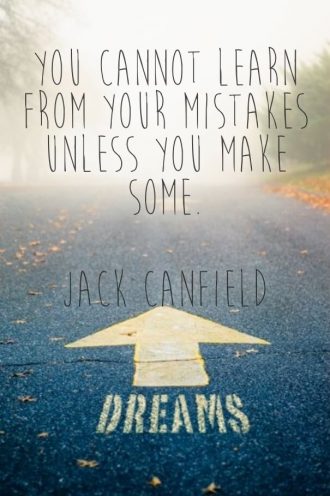 I just sent two books out for editing. One is a ghostwritten novel–perhaps, one of my best, I think–and the other is a novel of my own, a real labor of love I’ve been agonizing over for many years. It’s terrifying. Of course, I fear my editors will tell me to change the things I love the most. In truth, in all the years I’ve been getting work edited, nobody has ever asked me to change anything that massive. It’s usually a matter of punching up this part and toning down that part, and I tend to agree with whatever they say. I choose my editors carefully, for that reason. They usually have a lot more experience than me in some particular aspect of the work that’s new to me–whether that be the romance angle, the crime angle, or some cultural aspect of the work. For instance, I once had an editor inform me in no uncertain terms that I couldn’t allow my ghostwriting client to downplay his Jewish heritage in the story, the way he wanted to do. His story was such a tale of Jewish American culture, that downplaying that part of it made the whole story ring false. I needed that outside eye, and her experience with that culture, to realize she was 100% right.

I have already received edits on the first few pages of the novel of my own. Ouch. I didn’t expect some of the edits she made, but once I read them, I thought, of course. why didn’t I see that? They’re the exact same edits I would have made, had the book been written by someone else. But I’m so close to the book I’ve basically memorized it, and I can’t see it anymore. The editorial process is downright embarrassing, is what it is. The worst part of it is, this particular editor doesn’t know me personally, at all, so she doesn’t know the mistakes I made in the book are professional-getting-so-wrapped-up-in-her-high-falluting-stuff-she-forgets-basic-skills type mistakes. She probably thinks I’m just an idiot. Oh man, that’s embarrassing. But that’s the editorial process: humbling, for sure.

For me, the mistakes an editor finds are typically pretty amateur goof-ups that I could have, and should have, caught myself, but for some reason you didn’t. Every writer, no matter at what level they’re working, combines professional work with amateur mistakes. It happens all the time. If my progress was indicated on a graph with skill compared to time, I don’t think my improvement would describe a gradual incline, but rather a zigzagging pattern that, overall, gradually goes up, over time. Once I realized that, it helped me relax a lot about my mistakes and accept that I’ll often surprise myself with dumb goof-ups. But that also means I still have a scrap of Beginners Mind in me–the beginner who doesn’t overthink and over-perfect–and, I think, overall, that’s good.