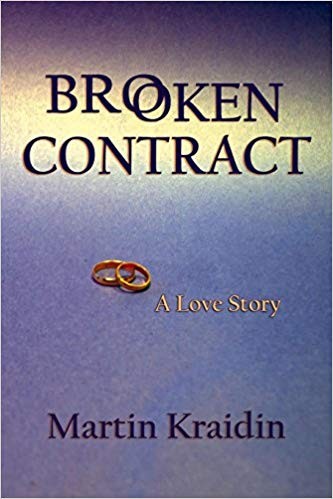 Marty Kraidin’s life story reads as an epic romance. He meets his true love, Lynn, in 1954. They marry quite young, but autocratic fathers, society-obsessed mothers, and differing Jewish traditions come between them. Despite Lynn’s pregnancy, her father forces a divorce and drives Marty away, so Marty and Lynn both marry others. For eighteen years, … Read more 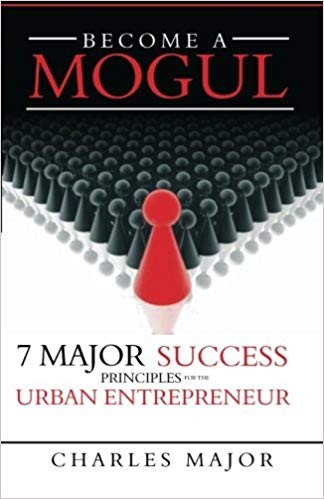 In Become a Mogul, Charles Major describes his rise to fame and fortune from rock bottom. This memoir is also a self-help book for the urban entrepreneur. Charles helps readers understand how to define success, attain it, and keep it for good. The book also teaches readers how to build an empire without losing sight … Read more

For years, Ron Standard dedicated his life to being a volunteer coach for high school baseball. In fact, he drove a bread truck in the early mornings in order to be there for the kids after school. In his role as coach, he devised a foolproof, statistics-based system that enabled the team to thrive. His … Read more 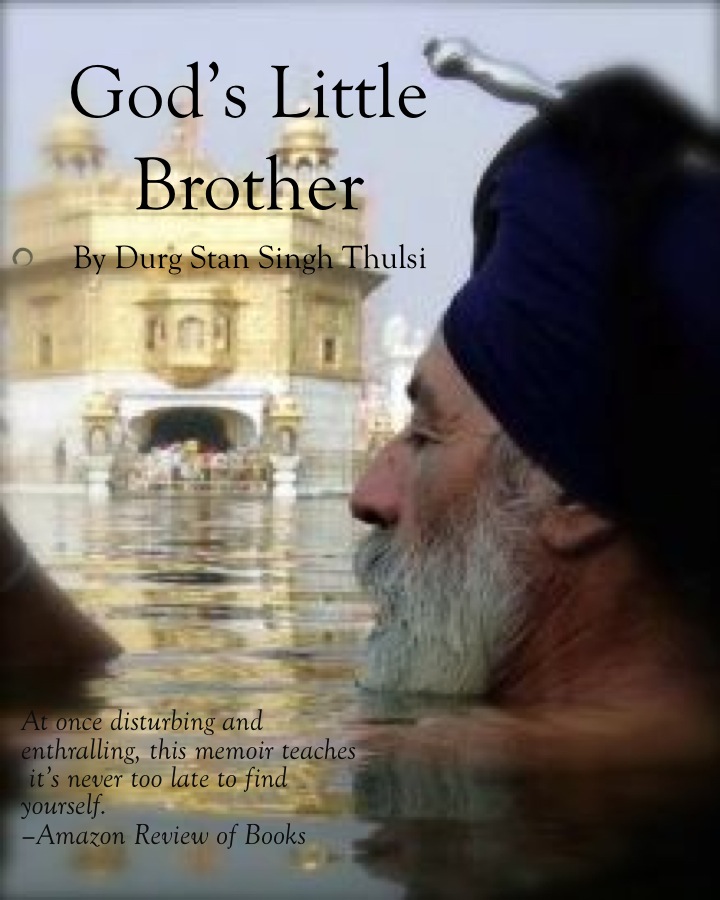 God’s Little Brother is the memoir of a White Sikh. After dedicating thirty years to Yogi Bhajan, the author leaves this American, spiritual community in an attempt to find true Sikhism in India. This book describes the personality cult around Bhajan, his inspiring form of yoga, and the leader’s alleged fraudulent practices. Following Bhajan’s death … Read more 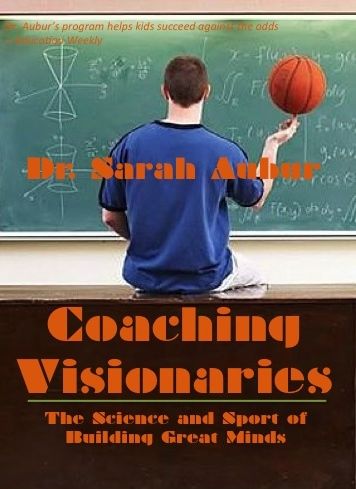 Coaching Visionaries tells the fascinating life story of its author. She began her professional life coaching women’s basketball but went on to become a neuroscience Ph.D. Today, she utilizes her skills as a coach to help ambitious students. Using her foolproof system, teens utilize the latest brain-training methodologies to ace placement tests. This concise book … Read more 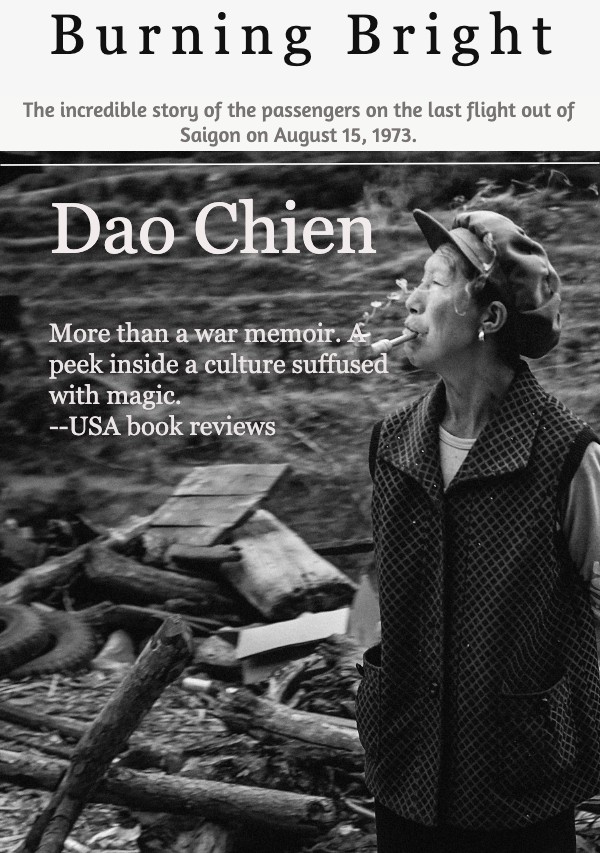 The eldest daughter of a poverty stricken family, Su Min takes the risk of working for Americans during the Vietnam war. When the war ends quite suddenly and the Americans evacuate, she faces persecution and possible execution by the reigning communist party. A last minute opportunity to evacuate her whole family from the roof of … Read more 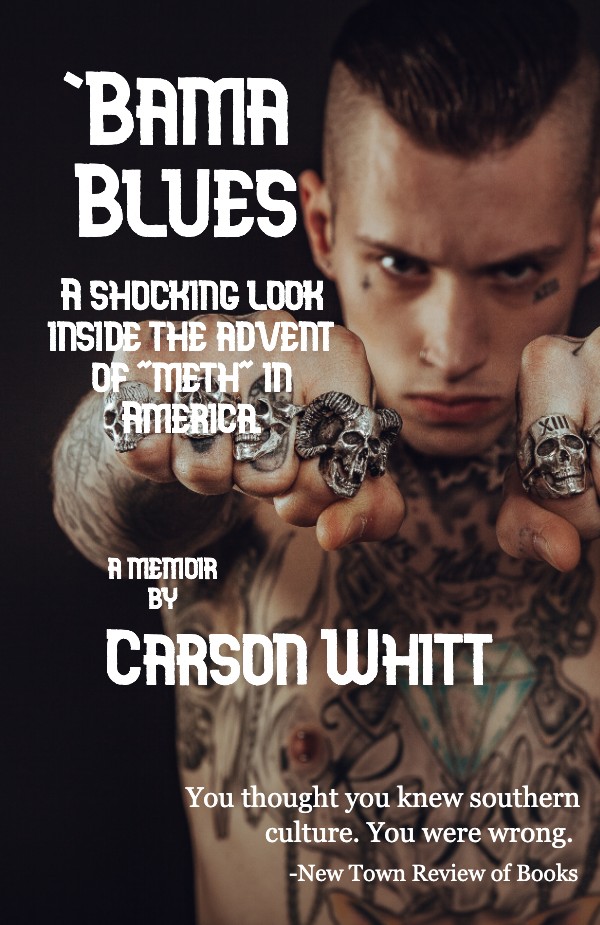 The two authors of ‘Bama Blues, brothers, are currently consulting with an attorney to determine how to publish this book without implicating anyone other than themselves in numerous crimes.Two Alabama brothers endure their father’s untimely death. Grief drives them off the family farm and into the streets, where they use drugs, then deal them, then … Read more 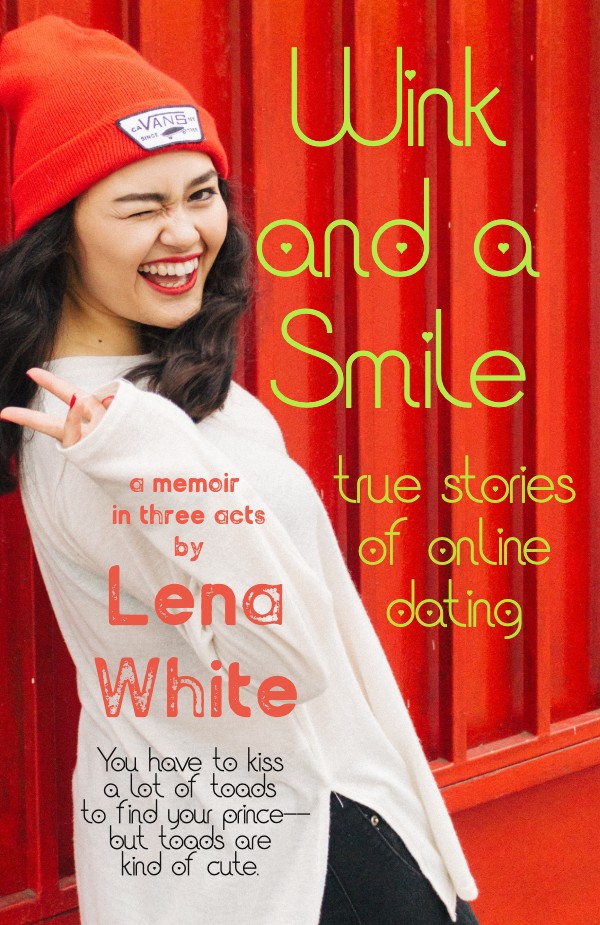 Wink and a Smile

Linda White will make you laugh out loud with her true adventures in online dating. Never shy, she dives right into the most unlikely of scenarios, always hoping to find love. Linda’s openness to all physical types and lifestyles leads her into uncharted territory but never fails to produce a great story to tell her … Read more